The Future Of Mobile Phone Technology 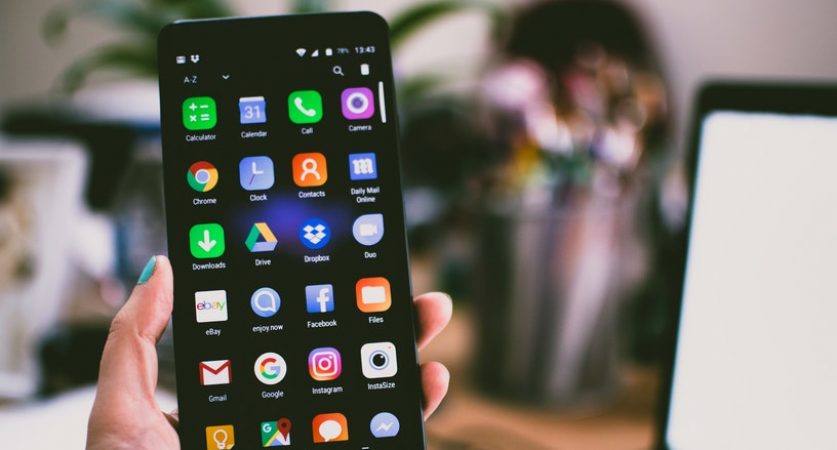 The past, present, and future of cell phones
Just in the last few years cell phones (usually called mobile phones outside the US) have become de facto standards for most of the population. What once used to be a luxury item for a select few that was carried around in a large leather bag and was the size of the brick, is no longer.
Technology has advanced the mobile phone industry to the point where the phone is a mere commodity for vendors, meaning that’s not where they make the real money. It’s in the service plans, which require 2 year commitments usually, where companies like Sprint, Nextel (now Sprint Nextel), AT&T (now Cingular), Cingular, Verizon, and T-Mobile make the revenues that enable the cycle of technology innovation and marketing to continue.
While the downsides of cell phones have focused primarily on the annoyance of public conversations and the small possibility of brain damage due to cellular coverage near the ear, these pale in comparison to the benefits derived from cellular technology. For those who have had cell phones most of their lives (think anyone under 25), it’s hard to imagine life before cell phones. Writing down numbers in a paper directory, having change on hand (first a nickel, then a dime, then two dimes), knowing how to make collect calls, and finding pay phones in new cities were frequent logistic challenges. Not to mention the inconvenience of not being able to get access to those you need at any time.
At this point, corporate employees, sales professionals, parents, young adults, and anyone in industries where communication among many is critical could hardly imagine life without the benefits of mobile phones.
As technology matures, ringtones, cameras, GPS features, music, and multiple other features will be added to the hardware. And the software on phones will progress to include easier web access, advertisements, news downloads, and easier chat and email features – becoming the only piece of technology most use. In fact, in many countries in South Asia (where the industrial revolution never occurred) they have gone from agricultural industries right to technology, bypassing an entire type of economy. It is in these countries where the cell phone is an essential tool, enabling communication among millions who don’t own a computer.
As technology advances, and people respond positively to resulting changes, we will all benefit.

I enjoy taking complex problems and turning them into simple and beautiful interface designs. I also love the logic and structure of coding and always strive to write elegant and efficient code, whether it be HTML, CSS Bootstrap or jQuery. / Wordpress / Graphic Designer 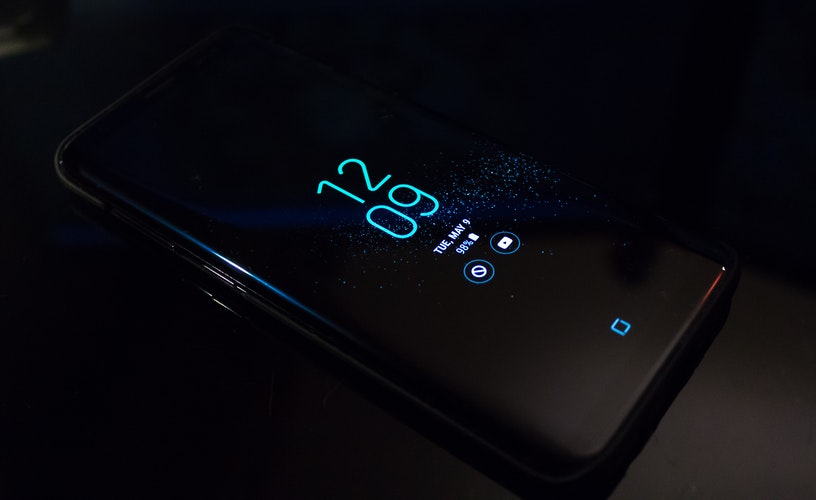 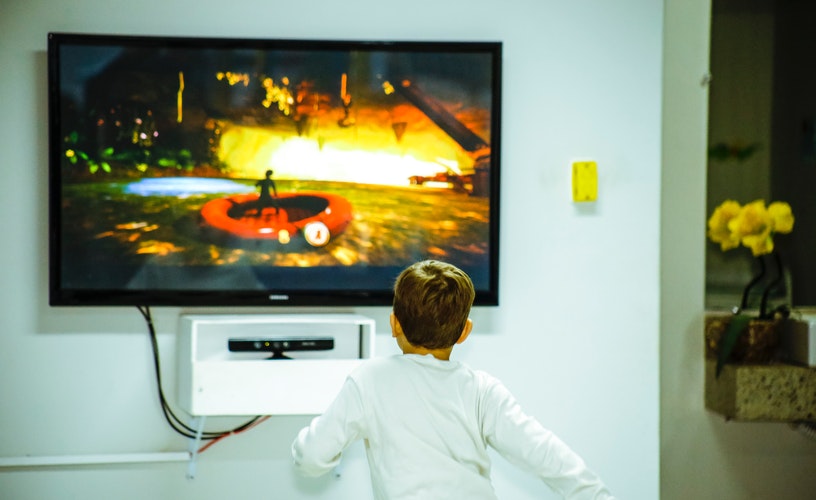 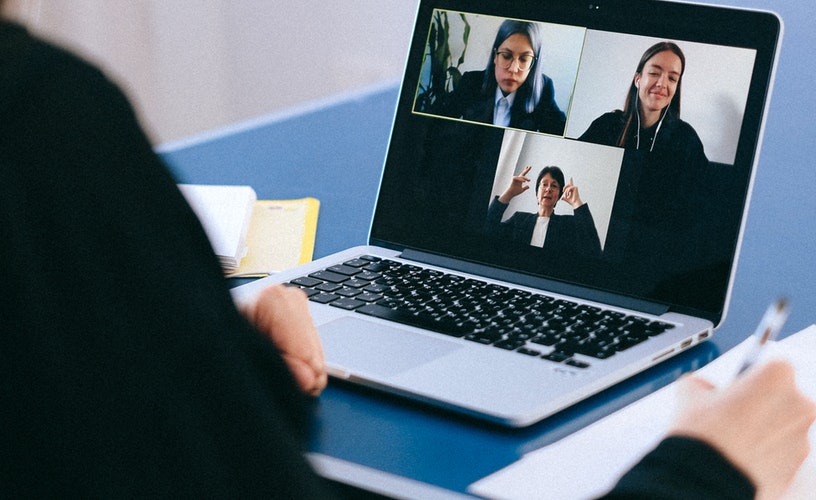 Four Jobs You Could Get With An Information Technology Degree

What Personality Characteristics Should A Pediatric Dentist Have?

When you are looking for a pediatric dentist...

How to get to the best orthodontist office?

Having orthodontic work done then you must be...

How do I know if my child needs an orthodontist?

When a child is born, within the duration...

What are my options to straighten my teeth?

Technology has changed everything and dentistry is no... 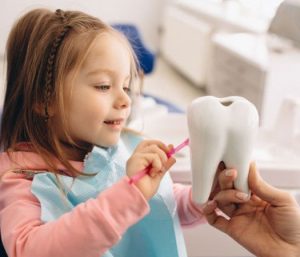 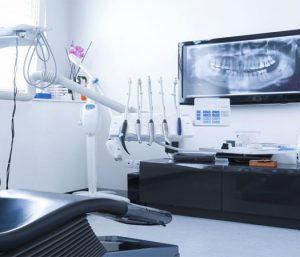 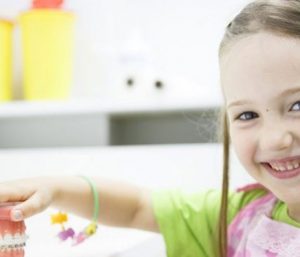 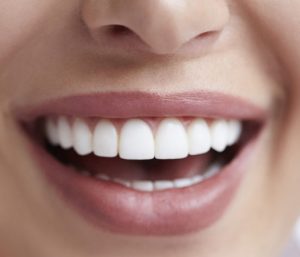 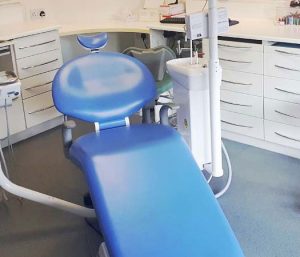 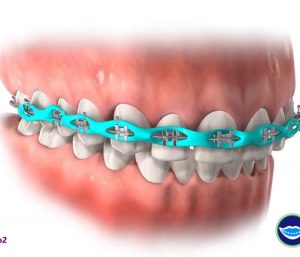 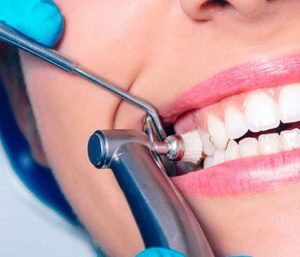 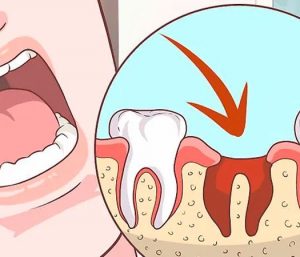 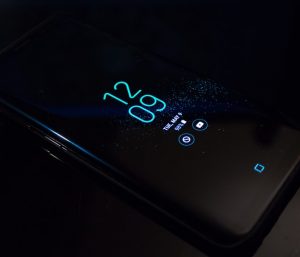 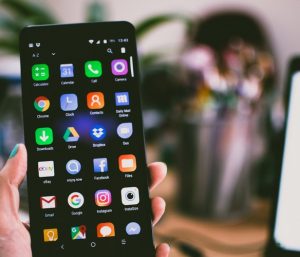